Urban exploring has had its critics and some call it criminal, and others say that every part of the towns and cities if not occupied, and then left open, or become open if not maintained should be free to explore by the people. An open door is an invitation. The question would be if the property is open, !you can’t go in there, the answer would be !why not no one is using it. The feeling is if you can’t be bothered to lock it you won’t be bothered if someone goes in and take a few pictures. I can see this point of view, but as in every walk of life, some do overstep the mark and take or damage artefacts. There is an argument for both points of view.

Why they become abandoned

Buildings and Homes become abandoned for various reasons, one reason could be that the town was once occupied by a large company that employed lots of the people living in the town when these companies close it can have a devastating effect on the town. Houses become empty shops close, and all become run down and eventually derelict

Thank God I have never experienced war, but this is when buildings become abandoned and in some cases completely destroyed. Depending on the severity of the conflict and also if the people have survived. This will determine if the building remains abandoned.

One of the reasons for abandonment is the change in economic resource. In Italy, villages that used to rely on people going into farming and therefore staying local the community are finding that the houses are no longer occupied and towns all over the Mediterranean are vastly underpopulated. In parts of Italy and Sicily, you can buy a house for £1 you have to commit to some upgrading of the property, but it has only cost you a pound. I have knowledge of a town called Zungoli in Italy about 60 k from Naples where they are giving the houses away to try to maintain the village population. See Images below.

Zungoli the region of Campania Italy 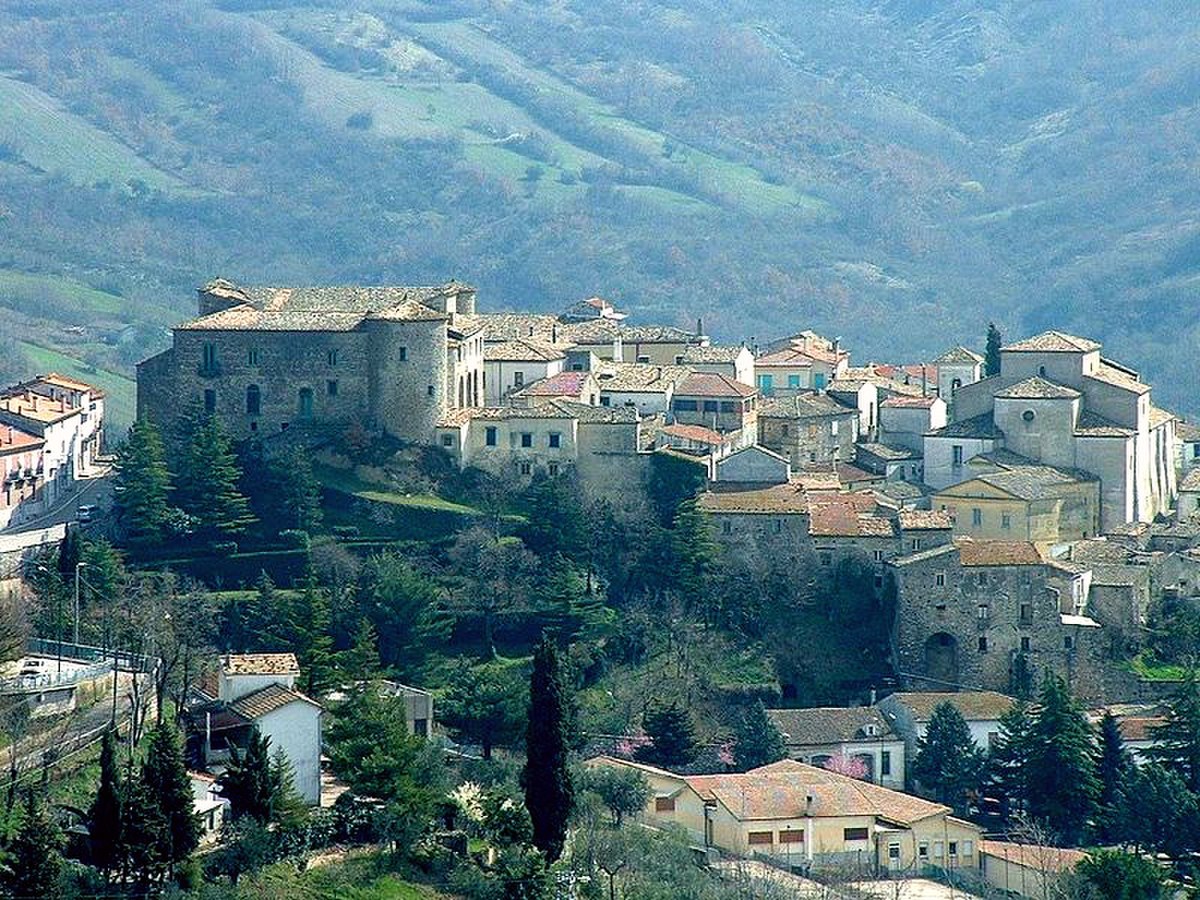 The practice of finding and entering unused and abandoned buildings have been the subject of choice for thousands of photographers. Organisations have been set up to support these photographers in there quest. One such organisation is (infiltrate .org )  There motto, take only photos, leave only footprints, There web site no longer takes new stories but is still up and running the only downside is it is a US site. (http://www.infiltration.org/history-timeline.html) This site is interesting reading with lots of snippets of information. This subject has evolved so much that it has reached the academics of criminology. Become one of the subjects of discussion and debate in universities. ((https://academic.oup.com/bjc/article-abstract/57/4/982/2624029 ) Accessed 09/07/19)

“As austerity has taken hold in the UK, urban decay has become more prominent, with abandoned factories, amusement parks and other man-made structures increasingly common across the country.

At the same time, a desire to explore and document the history of urban areas has led to a rise in the popularity of ‘urban exploration’ and ‘place hacking’.

Last year the UK’s most famous urban explorer Dr Bradley Garrett – who found fame after scaling the Shard during its construction in 2012 – went on trial for conspiring to commit criminal damage following a number of visits to disused London Underground tube stations as part of his research for a PhD in geography at Oxford University.

Though he was eventually spared a jail sentence, Garrett’s arrest highlighted the continuing battle between urban explorers and the state over the validity and legality of their chosen hobby.

Critics describe the practice as “naive, fetishistic, self-heroising and, well, criminal”, reports The Guardian. However, the author Will Self has defended urban exploration, writing in the Evening Standard: “I personally believe place-hackers are performing a valuable service by reminding us that the city should, in principle, belong to its citizens, and should mostly – if not entirely – be accessible to them.”

What is Urban exploration?

Urban exploration or Urbex, as it has become known, is the exploration of man-made structures often abandoned or hidden from the general public. Photography plays a large role in the popularity of the hobby but historical documentation has also become a factor as urban landscapes change ever more quickly over time.

It is generally accepted that the term ‘urban exploration’ was coined in 1996 by Canadian explorer Jeff Chapman. However, The Scotsman reports that urban exploration was taking place as far back as 1793 when Philibert Aspairt, a hospital porter, is believed to have “got lost in the limestone quarries beneath Paris supposedly while searching for some ancient bottles of chartreuse”. His skeleton was discovered 11 years later.”

Having done some research online, I came across James Kerwin, Photography (https://sleeklens.com/urban-exploration)

In the interview, he explained that unfortunately most of the abandoned buildings once discovered and put online are soon ransacked by the disrespectful people that go, so for this reason he never discloses any of the places he finds during his research. In the UK urban exploring has reached its peak over the last few years the hidden gems having all been discovered and ransacked. But hopefully, there will be some still to be discovered, but for the sake of aesthetic appeal, let’s keep them secret.

As Advised by Chris Coekin my Tuto, I have been researching Robert Polidori, the workaround Chernobyl, and some of his other work involved in old abandoned buildings and Mansions, he has travelled the world since he started in the eighties. He has become a well known Photographer and has won several awards for his work is shown all over the world. In 2006 he was commissioned to photograph New Orleans after the flooding and devastation in the aftermath of the storm Katrina. He has published several books. His work in old properties shows us a picture into the recent past images of human habitat long-disused leaving clues to how they lived and the architecture of times gone by.  I am not sure if I would take the chance of visiting Chernobyl even if I could, I believe the radiation is still high in places. The guided tours would only take you to places that are low in radiation, but then you won’t find anything new. Robert Polidori on the other hand probably did a special tour off the beaten track were the ordinary tours don’t go, his style of photography would have dictated this has he uses natural light, long exposures and large format sheet film, probably taking several hours to set up wait for the right light and expose the film, he would have been there days I think rather than hours.

Look at this site